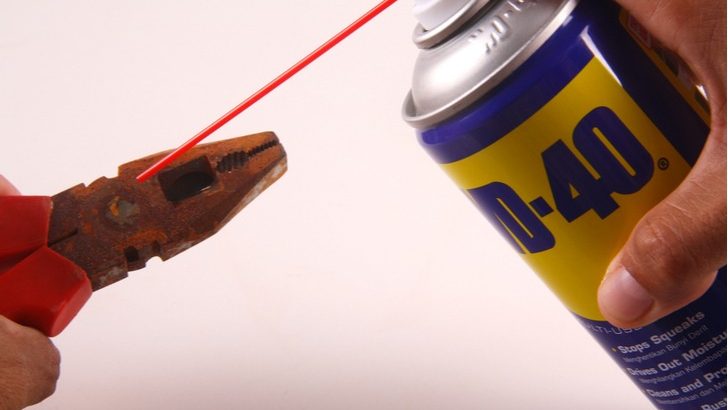 Metal in most cases is quite strong and durable material, but it also has its own vulnerable point. Under the influence of environmental factors, it is susceptible to corrosion. To begin with, let us consider in more detail the nature of this phenomenon and its most widespread form – rust.

Purpose and principle of operation of converters

The term itself originates in Latin and is derived from the word “corrodere” (translated as “gnaw”). When iron and water interact, an oxide reaction is triggered, which causes rust on the metal. Simply put, an iron molecule turns into an iron hydroxide. This process is irreversible, as the resulting rust stain attracts and absorbs water in the air.

The physical and chemical effects of the soil and the atmosphere have a very negative impact on the safety of the metal. The most basic type of corrosion is considered to be atmospheric, when the moisture contained in the air is deposited by the thinnest layer on the metal surface. The content of various impurities and gases in the atmosphere contributes to the formation of corrosion as soon as possible. Next to large industrial enterprises, the rusting process will be much faster compared to the forest park zone.

But the metal placed in the ground also remains unprotected. Ground is an equally dangerous environment containing a large number of chemical elements and compounds. Apart from the moisture in the soil itself, these elements significantly accelerate the process of iron oxide. Depending on the aggressiveness of the soil, metal loses up to five percent of its quality volume. Pipelines, wells, piles – these are some elements of infrastructure that are in the “risk zone”.

To date, one of the most effective and practical means to combat corrosion of the metal is a rust converter. It is a chemical reagent that reacts with iron oxide (rust) and neutralizes its destructive effect. In addition to this, a protective layer appears from above, which prevents further development of corrosive processes in the metal.

Due to its properties, this substance finds application in the construction of metal structures, pipelines, bridges and overpasses. Considering the dependence of the corrosion process speed on the gas content in the environment, the use of a rust converter is simply indispensable in the industrial sector.

A variety of rust converter

Select a rust filter based on the surface to be treated. Different compositions of the reagent may affect and interact with the metal in different ways. Two main types of converters can be distinguished by their composition – acidic and acid-free.